The building blocks of Hod to Success and the spirit behind its establishment are indelibly linked to the influence of its founding fathers.

Professor Frederick Ehrlich OAM was born on 23rd of March 1932 in Czernowitz in the Bukovina. As a penniless young survivor of the Holocaust, Fred came to Sydney in late 1947 at age 15 with minimal English language, and with just two years of schooling at North Sydney Boys High, he left school as Dux, and gained a scholarship entry to Sydney University Medical School.

From his traumatic beginnings, Fred rose to great heights to become one of Australia’s most forward thinkers and achievers. His career in medicine and academia spanned psychiatry, orthopaedic surgery, geriatrics and rehabilitation.

Central to Fred’s legacy was his holistic view that medicine is about helping people, not just treating ailments. He urged those in the health profession to have a ‘total care’ approach to medicine and encouraged active social intervention.

Fred’s very many and varied social contributions in his community were especially strong in the areas of teaching and learning. A life-long learner Fred was instrumental in starting Masada College, a successful Jewish day school in Sydney’s North Shore. The school had humble beginnings with a kindergarten created with his old friend Leo Marks. Fred was the founding President of Masada College, where he encouraged the implementation of a progressive, informal ‘child-based learning’ model that was quite radical for its time.

Fred often attributed this educational philosophy to his own experience of learning during the Holocaust. Fred’s mentor Dr Sigmund Sturm was a philologist and an expert educator, who lived in the cramped quarters of the Czernowitz ghetto with Fred and his family. He became Fred’s only source of education during his childhood, and instilled in Fred his love for learning and thirst for knowledge, something that would guide Fred throughout his life.

Fred is survived by his wife of 58 years, Shirley, his 6 children, 19 grandchildren and one great grandchild. 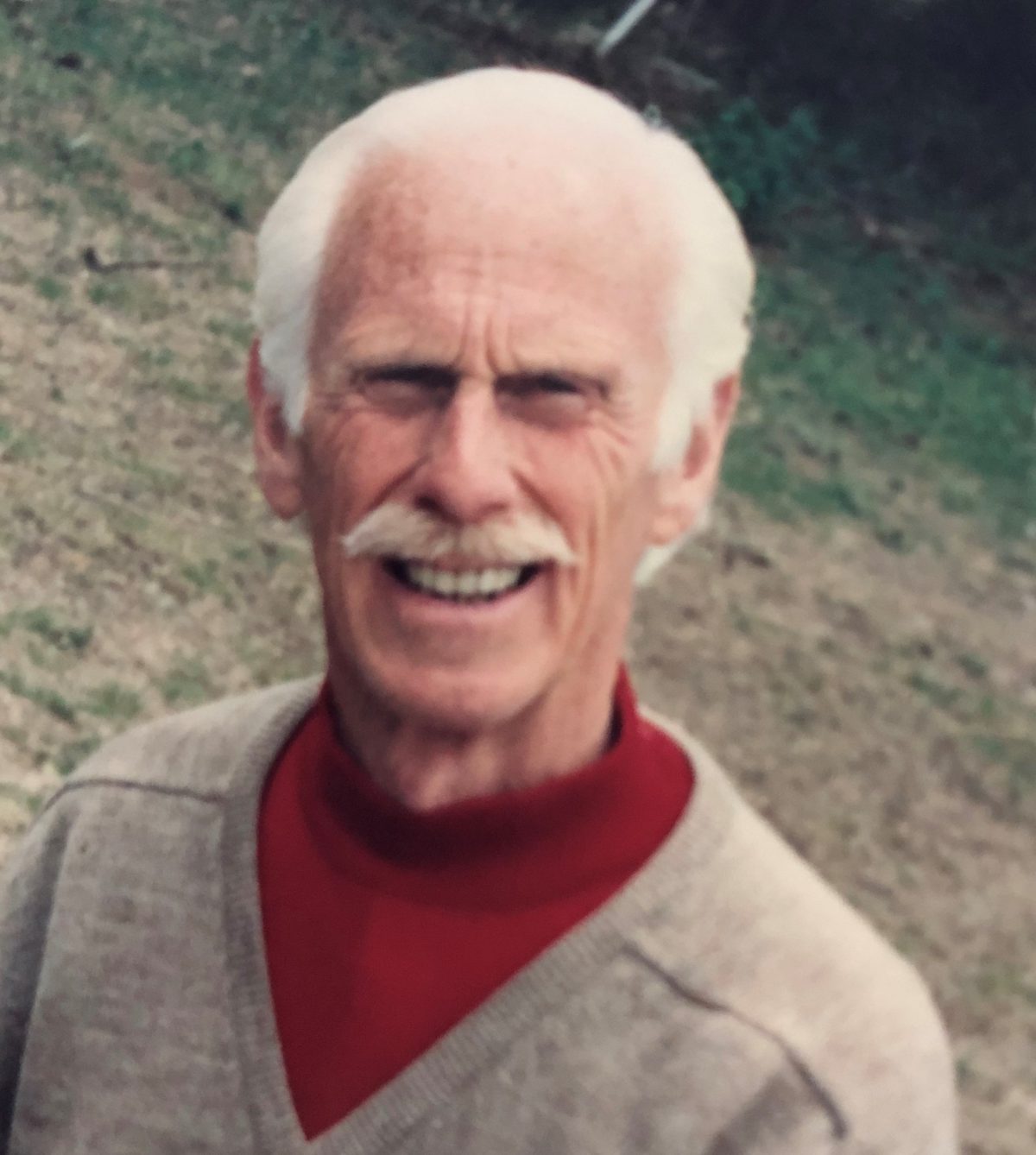 Leo married Judy Goodman in 1953, and they became involved in the Sydney North Shore Jewish community. Leo founded the Jewish Kindergarten at the North Shore Synagogue and became active on the synagogue board. He had a vision: A Jewish Day School. On the board, he promoted and initiated the building that would house the Jewish Day School for the children of the North Shore. He pushed the synagogue board to comply with this dream, filed for building plans, sought funding, rallied the parents and worked endlessly until his vision was realized.

He was the first chairman of the pre-school of Masada College which opened in September 1966. Together with his friends and Fred Ehrlich, who became the first president of the growing school in 1967, introduced innovative educational methods which had not yet become common-place in the regular educational stream. His four children began their schooling at Masada College.

In 1968, Leo and Judy visited Israel for the first time. His extended family had always been supporters of Israel, however, when they returned from this trip, something had changed within him. He had been infected with the bug “The State of Israel”.

Leo was an enthusiastic Zionist and realized that for him, to be a Zionist meant to live in Israel and decided to move with his family to Israel, to make Aliyah. His friends said he was crazy to leave his affluent life. However, Leo was determined and courageous and in 1972, together with Judy and their four children they moved to Israel and settled in Moshav Avichail, growing citrus fruit.

He was an example of a man who dreamed, visualized and set into motion what he believed the right path. He was a nonconformist and had independent opinions and ideas about a variety of topics and issues.

Leo also had a unique opinion regarding education and the bringing up of kids. He would preach to enable kids to be independent and to allow them to get along by their own steam with little parent involvement. He believed that “falling and getting up” was an important part of anyone’s education, not only physically, but also mentally.

Leo was forever expanding his knowledge, was an enthusiastic reader, understood political and historic processes, social economics, and believed in ecological solutions and efficiency.

﻿
All rights reserved.
Built by Laki.